Have you guys heard of Hardware Asylum? They have a pretty interesting podcast that covers overclocking and tech in general. Check out the episode from Taipei during Computex 2014 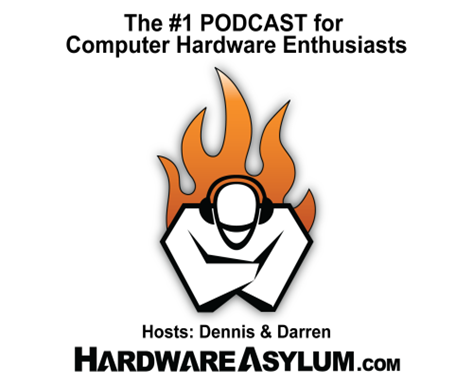 Dennis has been attending Computex since 2003 and has watched the show slowly morph into something a little strange.  Not only has the show become more commercial but many vendors have gone to great lengths to attract visitors to their booth.  Sometimes this effort makes moments memorable and other times, not so much.  One of the hot topics at Computex 2014 is live overclocking including three professional competitions and at least six other independent overclocking demonstrations.

To help talking about the overclocking scene during Computex Dennis pulled in two special guests, Massman from HWBOT and Trouffman from Overclocking TV.